A leisurely breakfast with the Old Guys and Paul and Larry. The norm has become the ever-present footlong whitebread bun stuffed with either omelette and mayo or fish (much like tuna salad), instant coffee, and an anti-malaria pill. 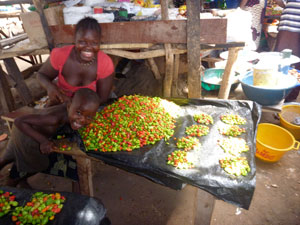 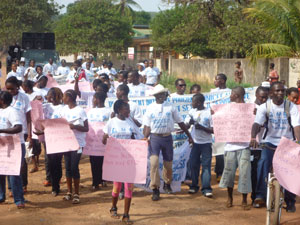