First Day on the Road 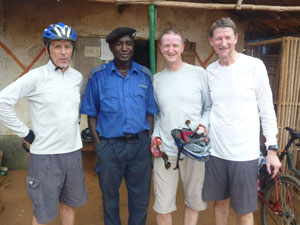